As one of America’s Premier FMOs, we provide excellent Advisor support, sales tools, second-to-none presentations, and World-Class industry training. We are committed to helping Advisors and their clients build a better way of life in the years ahead—we help them be confident and secure knowing they can have the retirement of their dreams and not a retirement nightmare.

Table Bay was built for these uncertain times, offering the sales skills and training that make us the FMO of choice at a time when advice is most needed. Our diversified product line allows Americans to retire securely. Our broad distribution platform allows us to advance when others retreat. Our business model is consistent, and we have created strong positions in both the advisory and CPA communities. We continue to work through Broker-Dealers to deliver unsurpassed support to their Advisors. We stand on over a decade of success and our record speaks for itself. We are building the FMO of the future and are dedicated to creating new waves of opportunity and prosperity for our Advisor partners.

Learn the difference between empty promises and programs that are proven to increase Advisors’ success. Visit our corporate headquarters in beautiful Denver to find out more about Table Bay’s innovative vision and how we can help you live the “Good Life” and make all your dreams come true. 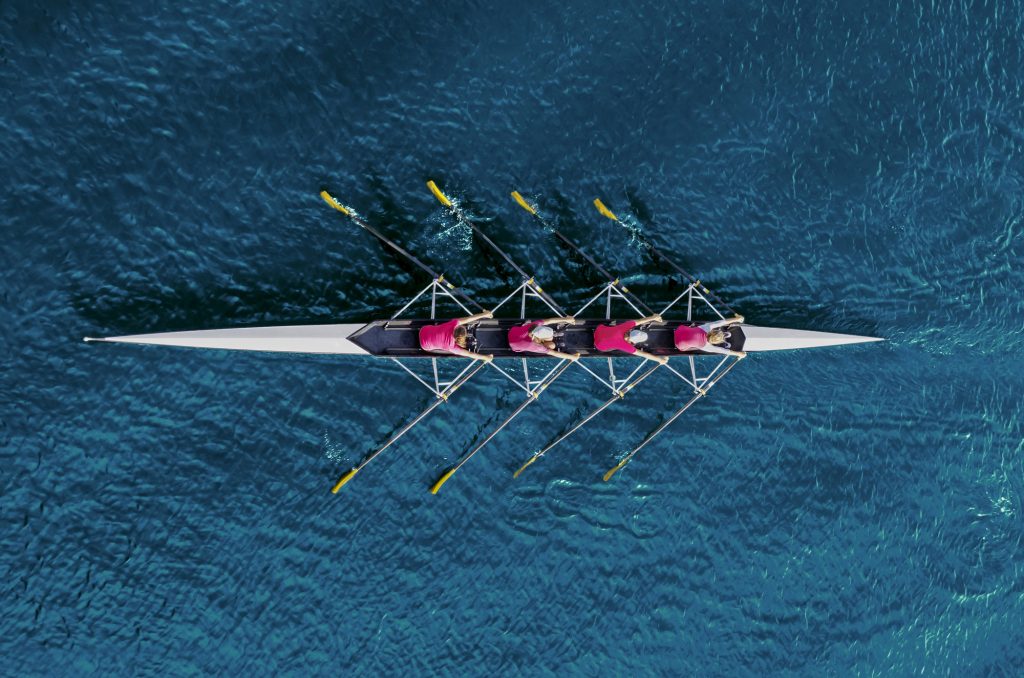 “We were impressed by the knowledge we received and the materials given. The easy to follow hands-on training programs Table Bay offers allows us to properly educate our clients and protect them in ways we couldn’t before. We’ve been a member of America’s Tax Solutions for two months now, and have already made an extra $85,150. We recommend this program to any Advisor or CPA who wishes to provide a value-added service to his clients, increase their revenue and bullet-proof their practice from potential litigation. This system is truly turn-key. Barry and his team do what they say they’ll do. In our opinion, this is the real deal. Thank you, Barry!”

“I have attended as many of Table Bay’s seminars as possible. Barry has flown out to my area several times to speak to my clients about issues related to beneficiary designation and all those who attended ended up gratified over the opportunity to learn things they hadn’t heard elsewhere. I have since generated sizable commissions and, in short, Barry has been a windfall to my practice both intellectually and financially. He is a wealth of knowledge, and I can confidently recommend all Table Bay programs to financial advisors and CPAs alike.”

“Many observations over several years prove to me that Table Bay helps financial advisors move to the next level of productivity. Table Bay training is World Class. Table Bay supports Advisors with a myriad of concepts, tools, programs and helps advisors establish a continuous flow of highly qualified prospects, including partnerships with Tax Professionals and CPAs. With Table Bay’s Top Gun system, I have a solid foundation for heightened confidence. Thank you Barry Bulakites and Joe Sulzinger for making Table Bay the premier FMO in America.”

Table Bay Financial has enjoyed smooth sailing in times of economic prosperity, and also weathered a number of financial storms, not only surviving, but thriving through our innovative approaches to ensure we can be there for our Advisors and clients.

As investment professionals were warning clients about unrealistic expectations and irrational exuberance, clients were talking about how it would be different this time.

The bear market of 2001 to 2002, along with the events of September 11, 2001, were the first shocks for investors who then had to ask themselves what, if anything, they should be doing. The first decade of the new century would prove to be the “Decade from Hell,” as Time Magazine called it, with the market meltdown from September of 2008 through 2009 bringing the decade to a close on the precipice of disaster.

Tremendous strides have been made toward building the Premier FMO in America. Our mission is to help America’s superior financial advisors meet the needs and challenges that their clients have in facing the American retirement crisis. We do so by providing cutting-edge, innovative marketing platforms, superior brand differentiation, unsurpassed training and an outstanding anti-traditional sales system.

There has never been a better time to be in financial sales nor a more challenging one. As we proceed into the second decade of the 21st century, traditional ways of generating business are no longer effective and we need to completely transform the way financial services are delivered to the public.

Many of our competitors will continue to persist with what we consider to be their questionable product offerings, recruiting techniques and inducements. Table Bay Financial Network, Inc. is dedicated to conducting itself with Pride, Professionalism and Performance.