Recognized as an innovator in the financial services industry, Barry has been responsible for many of the industry’s most exciting and unique platforms to serve the exploding retirement marketplace such as America’s IRA Centers™ and America’s Tax Solutions®.  As one of the industry’s leading motivational speakers and communicators, he is highly sought after for his first-hand knowledge of investor behavior and observations on the state of the economy. He conducts over 250 speaking engagements annually. Considered one of America’s top IRA Experts, he has appeared on numerous radio and TV programs and led the team that obtained the first Private Letter Ruling on Multi-Generational IRAs. Barry Bulakites is a master when it comes to retirement distribution planning. He has consulted with sports teams, pop stars, and various companies on how to set up sustainable retirement plans. His clients have included United Jersey Bank, Lillian Vernon, Hamilton Standard, Envirotest, Acrilex, Club 21, Key Foods, The Cleveland Browns, and The Republic of Singapore. Beyond this, Barry is the co-founder, President and Chief Executive Officer for Table Bay Financial Network, Inc 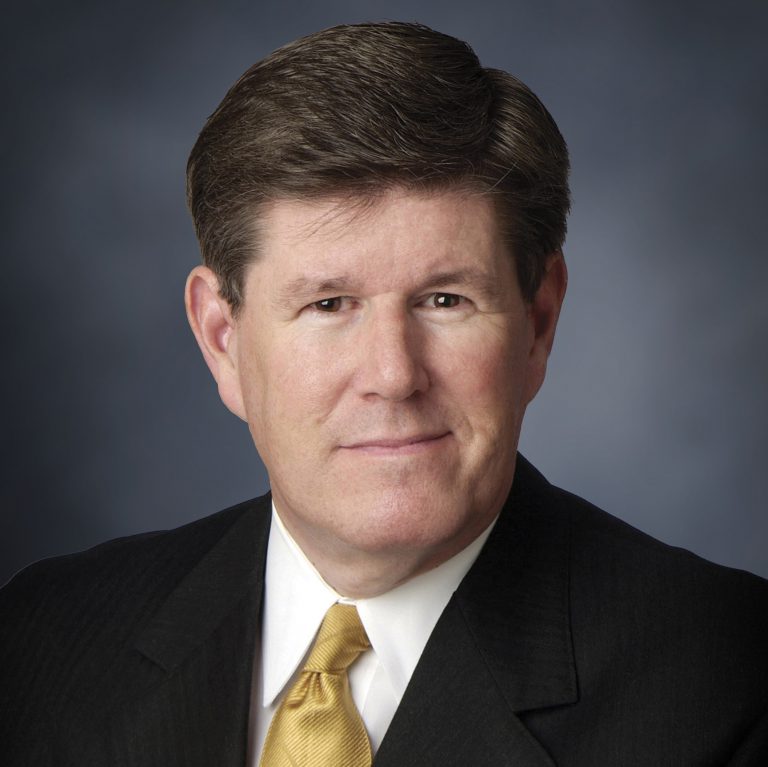 Office of the Chairman

Joe is an accomplished veteran of the financial services industry and has paved an impressive career starting as a California sales agent over thirty years ago. Throughout his career, Mr. Sulzinger has performed at a high level and has held a number of prestigious home office positions and has extensive field sales management experience.  Prior to founding Table Bay Financial Inc., he served as President of Americom where he was instrumental in bringing the company to the market.

Backed by an impressive insurance background and product expertise, Joe Sulzinger is also a leader in the Tax-Free Retirement arena and heads Table Bay’s prestigious Tax-Free Retirement Program.  While retirement planning is one of the most important things you can do, many Americans fail to take any action to secure their retirement. Joe trains and coaches top Advisors around the country on little-known tax planning strategies.  He helps the Advisor understand and apply unique concepts.  Joe’s training methods allow the Advisor to not only boost his/her annual income but gives the Advisor an ability to effectively provide an important service to clients by showing them ways to significantly reduce or even eliminate tax liability through properly structured and managed life policy strategies. 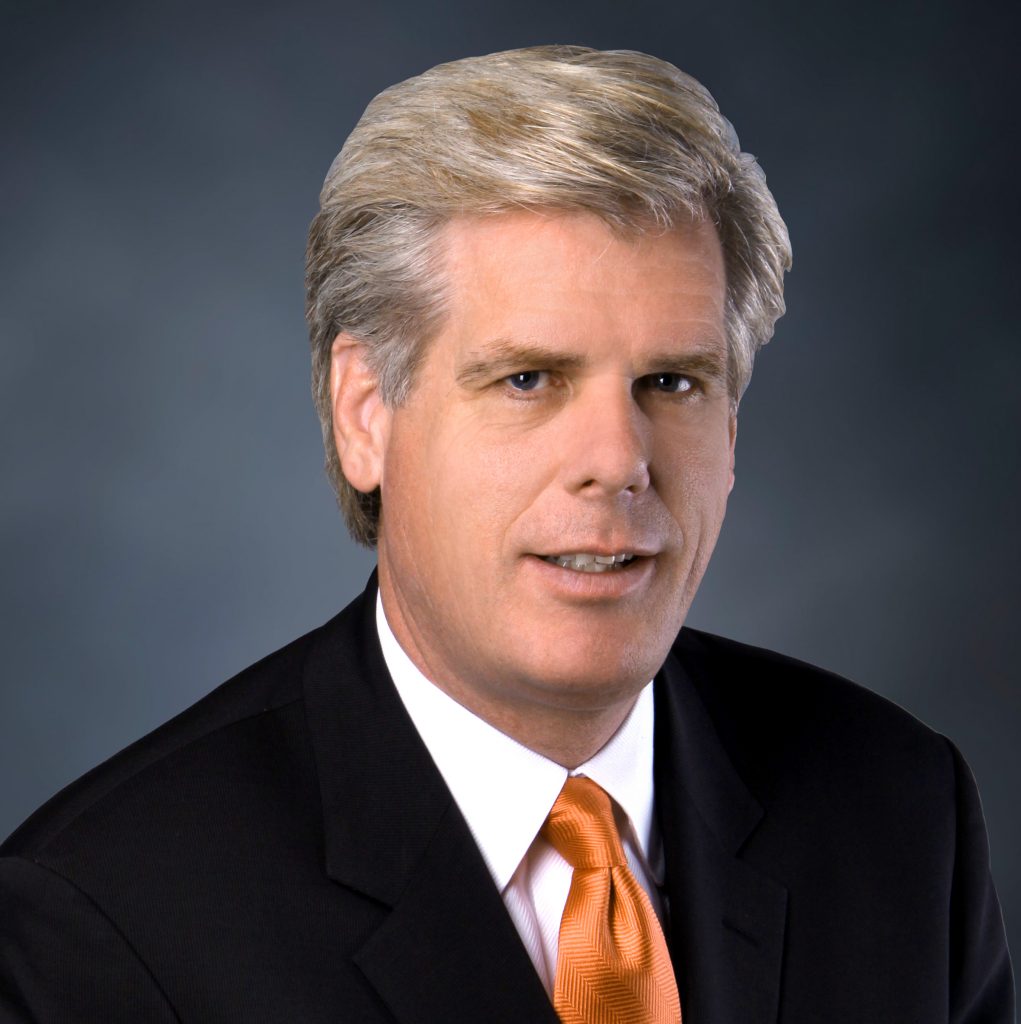 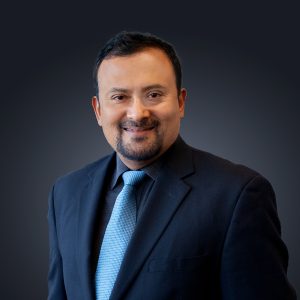 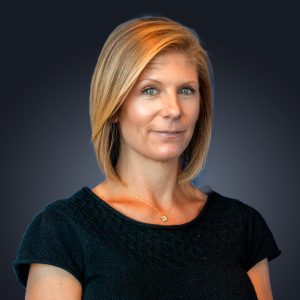 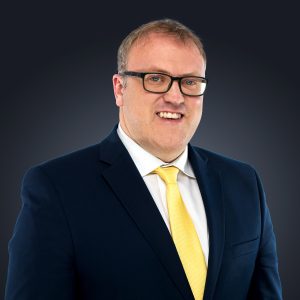 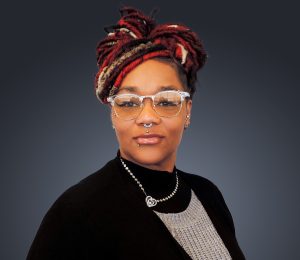 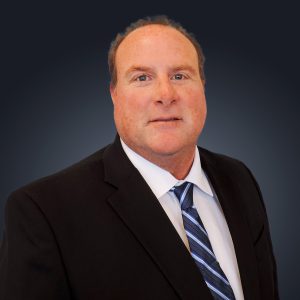 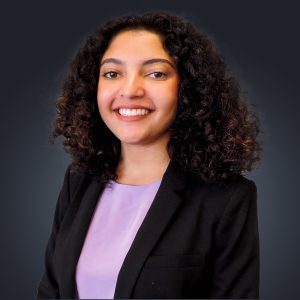 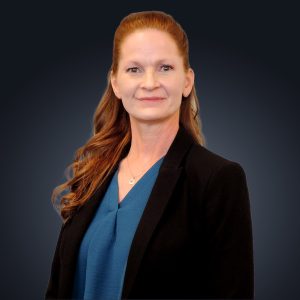 Assistant to the President 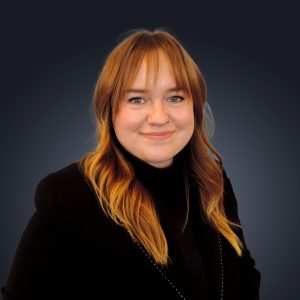